National Institute of Intelligence and Security

National Institute of Intelligence and Security 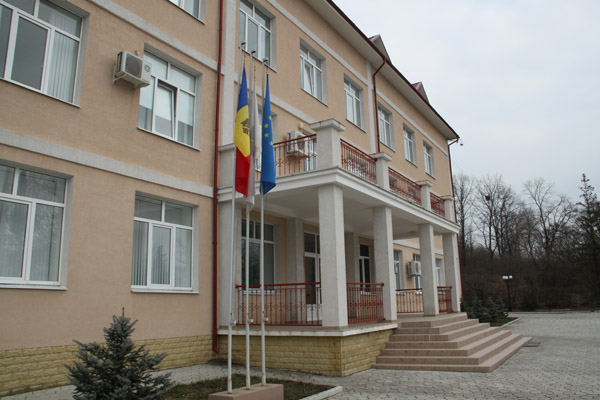 The Vector of European integration of Moldova, including the current requirements in the field, makes it imperative for the Security and Intelligence Service to become a special service of European type - compact and equipped with highly qualified intellectual qualities.

Stages of contemporary history of the state - the Republic of Moldova - have strongly influenced the preparation process, on national level, of the security and intelligence officers. By the Government Decision no. 1192 of 10 September 2002, with the SIS, on the bases of Central HR Training, the National Institute of Intelligence and Security (NIIS) was instituted - a special education institution with status of subunit of the Service. The date of September 10 was declared the Institute Day and is celebrated annually by conducting scientific, cultural, sports, military-applicative and other kind of activities.

As part of the national education system, NIIS is a departmental institution of higher education, subordinated to SIS, which operates under the Constitution of the Republic of Moldova, Law on Security and Intelligence Service of the Republic of Moldova, Law on the status of security and intelligence officer, Law on education, other legislative and normative acts, international treaties to which Moldova is a party and under its own Regulation.

The primary mission of the Institute is to promote state policy in the sphere of state security, by training intelligence officers under Nomenclature of specialists for training in higher education institutions, approved by the RM Government.

✔   prepares and develop specialists in state security, intelligence work, counter-intelligence, operative investigation for both Service needs and the needs of other national security bodies, public authorities and state institutions with responsibilities in national security, as well as for foreign special services;

✔  defends and propagates the basic principles of democracy, based on respect for human rights and fundamental freedoms;

✔  implements, as part of the staff training and development, the European type of methods, standards and values;

✔  provides, under law, contract-based or free of charge, the technical-scientific and consulting services to public authorities, businesses and other beneficiaries.

To studies can be admitted by people with higher education selected according to established order. Fundamental basis in this regard is the decision of the Validation Commission (in accordance with the Regulation on selection, verification and study of candidates for employment in the Security and Intelligence Service of Moldova).

Educational-training, methodical-teaching, special physical training, administrative and logistics processes are based on Curriculum for each class separately and on Institutional Organizational Plan. Quintessence of regulations,in this case, is subordinated to formation and consolidation of deep understanding by future intelligence officers that by the very essence of operational work the SIS requires its employees the highest degree of devotion, skill, confidence, spirit of sacrifice and permanent courage.

However, trainees are educated in the spirit of awareness that success can not always be made ​​public,and failures - be explained. In the domain of intelligence activity, heroes are invisible, ofteneven among colleagues. Their actions arereflected solely in sincere and total attachment to the national cause.

The Institute has its own organization statute, approved by the Director of Security and Intelligence Service and operates in accordance with SIS departmental regulations and acts.

The supreme executive management of the Institute is performed by the Rector, appointed by the SIS Director and confirmed in the position by Governmental decision.

In accomplishing the tasks assigned, the Institute promotes international relations to train and develop the specialists in the field of state security, performs scientific research in collaboration with line institutions abroad. International cooperation is achieved through agreements, bilateral and multilateral contracts concluded by the Security and Intelligence Service of Moldova. 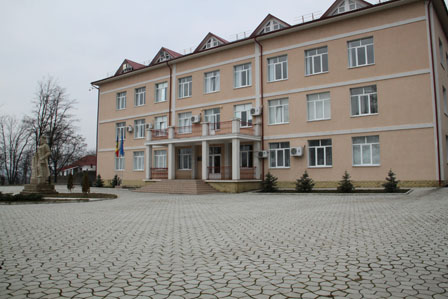 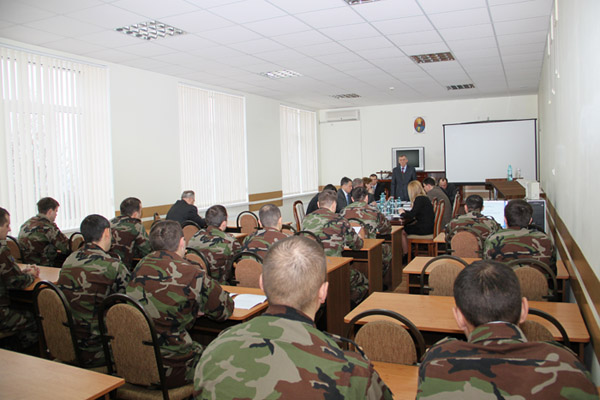 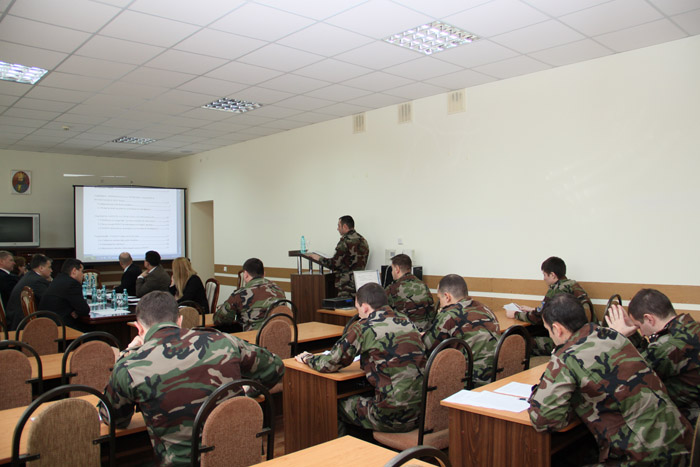 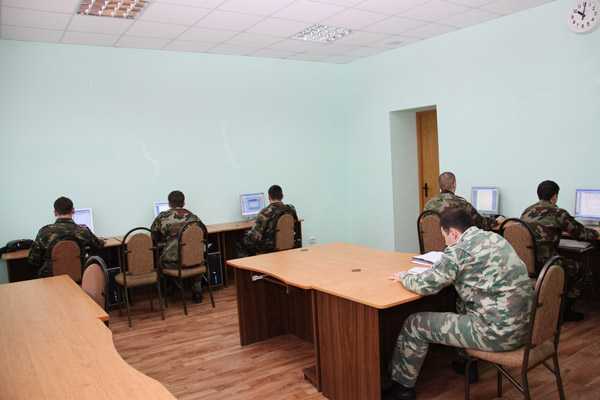 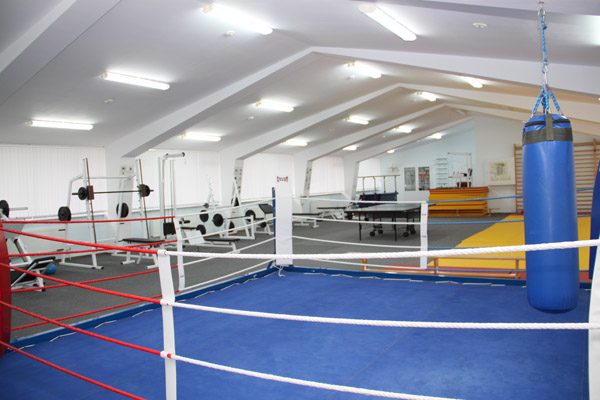 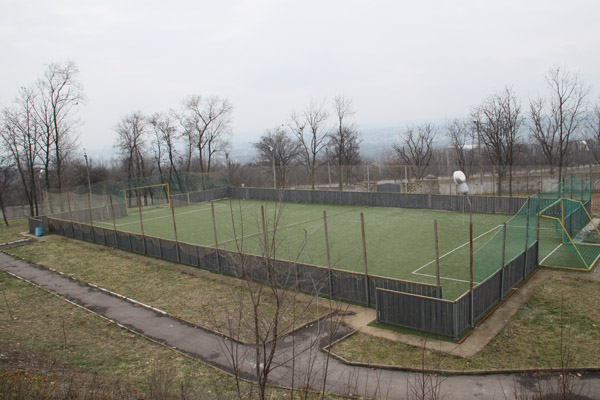